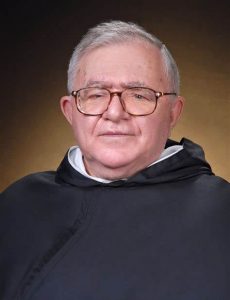 The Faculties of Medicine and Pharmacy of the University of Santo Tomas were established in 1871. Though the idea of founding them and the efforts to achieve their realization started much earlier.

When in 1645, the initial Colegio de Santo Tomas (founded in 1611) was raised to the status of “university” by Pope Innocent X (Bull in Supereminenti), this title, though very welcome was short of fulfilling the expectations of the Dominicans who wanted a “Public University of General Studies.” This title was only given to universities having some faculties, such as Law and Medicine. And so, in 1680, upon request of Santo Tomas University, a Papal Bull and a Royal decree were issued giving license to establish the two mentioned Faculties. But unfortunately, for unknown reasons, this license was not carried to effect. 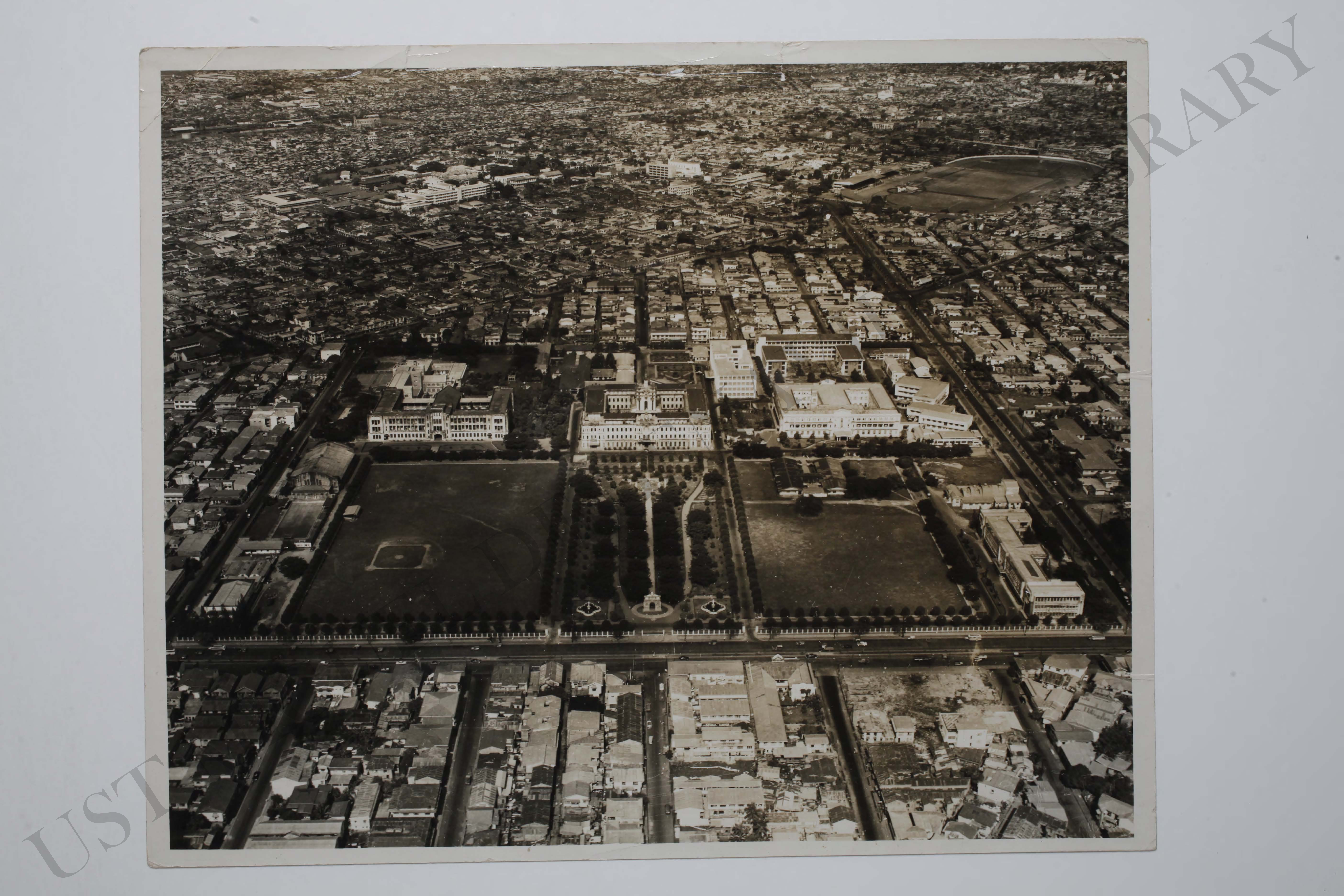 But this situation could not last for long. The spirit of the Enlightenment, the ongoing scientific progress, the educational reforms undertaken in the 19th century, and the increase of the population of the Islands were crying for the modernization of the public health system and services and for the creation of medical schools in the Philippines. The reforms proposed by the Spanish Overseas Minister Segismundo Moret in 1870 aiming at secularizing the University of Santo Tomas were withdrawn by his successor in 1871, except for the significant provision that faculties of Medicine and Pharmacy be established in the Philippines. This was done at the University of Santo Tomas in the same year, which is the foundation date of those Faculties.

Six years later, the University produced the first Licentiates in Medicine and Pharmacy. And in 1879, the two Faculties were complimented by the addition of two subsidiary careers of specialization, namely, those for Midwives (Escuela de Parteras) and the school of Practicantes de Medicina and Farmacia (Medical and Pharmaceutical Practitioners). For the physical accommodation and financial support of these new Faculties and schools, the University was allowed to use the Faculties of Colegio de San Jose (until then a secondary education and the wards of the Hospital de San Juan de Dios.