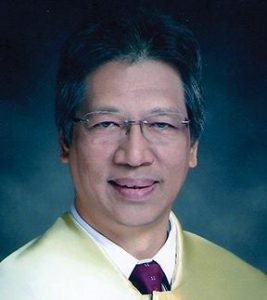 There were 329 students of the University of Santo Tomas College of Medicine from 1877 to 1901 who were granted the degree of Licentiate in Medicine. On the political front, this period was characterized by an emerging movement for secularization and nationalism, exemplified by the birth of the Propaganda Movement (a reform movement among Filipinos in Spain), the founding of La Liga Filipina (by Jose Rizal to allow direct involvement of the people in the quest for reforms), and the establishment of the Katipunan (by Andres Bonifacio who believed that reforms can only be obtained by a revolution). This era also witnessed the execution of Jose Rizal by the Spaniards and of the Bonifacio brothers in the hands of Filipinos. The Philippines was proclaimed independent from Spain by Gen. Emilio Aguinaldo.

The Spanish-American War ended Spain’s colonization of the islands. After a brief respite, the Filipinos again found themselves in a two-year armed conflict, this time against the Americans. The end of the Filipino-American War marked the beginning of the American colonial period. Natural catastrophes were also part of the landscape. The two earthquakes in July 1880 caused destruction from Manila to Sta. Cruz, Laguna. Another tremor with an intensity of 7.9 in August 1897 shook Batanes and Northern Luzon. There were also outbreaks of cholera and beriberi epidemics during the period. 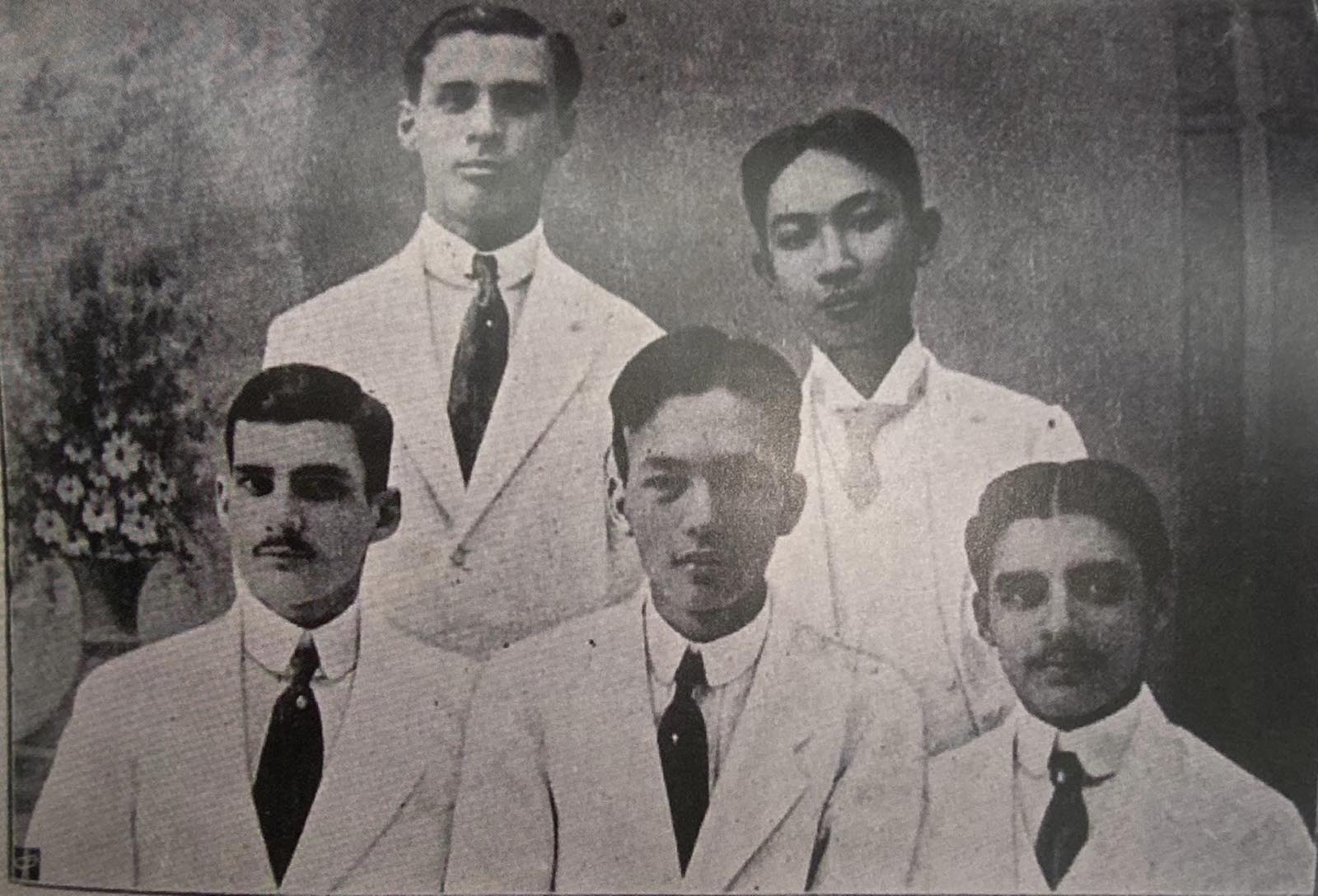 From the roster of the first graduates of the only medical school in the Philippines, at the time, emerged many physicians who influenced the practice of health care delivery and the discipline of medical education in the country. Among them were:

In summary, many of the first graduates of the UST Faculty of Medicine & Surgery became pioneers and leaders in the developing health care delivery system in the late 1800s and well into the 1900s. A good number of the early Thomasian physicians likewise became administrators or faculty members of their Alma Mater and of other medical schools that were soon established in the country.