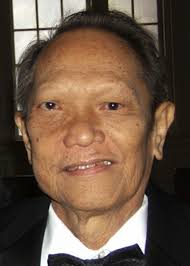 The Faculty of Medicine and Surgery was essentially a hospital for the wounded between 1897 to 1898, during the Philippine revolution. In 1898, the medical school was closed due to the Philippine-American war and lasted until 1901 because of legal problems.

By 1902, the medical reopened under the American regime until 1941. There was an increase in subjects from 25 to 46 to commensurate with the progress of science.

In 1916, the medical school was granted permission to confer to the degree of Doctor of Medicine by the Secretary of Public Education. By 1920 much of the medium of instruction and reference texts was in English; and by 1925, English became the only medium of instruction. The revolutionary medical curriculum as vigorously suggested by Abraham Flexner in the United States was likewise adopted in the Philippines in 1916. This consisted of two years in the basic sciences and two years in the clinical disciplines. However, there were still didactic sessions in the fifth year. More than anything the Flexner innovation changed pathological conference which was truly an American medicine upgrading it to European standards. The clinicopathological conference which was truly an American innovation was an intrinsic part of the curriculum. This was a weekly exercise that continued to the 1960s. 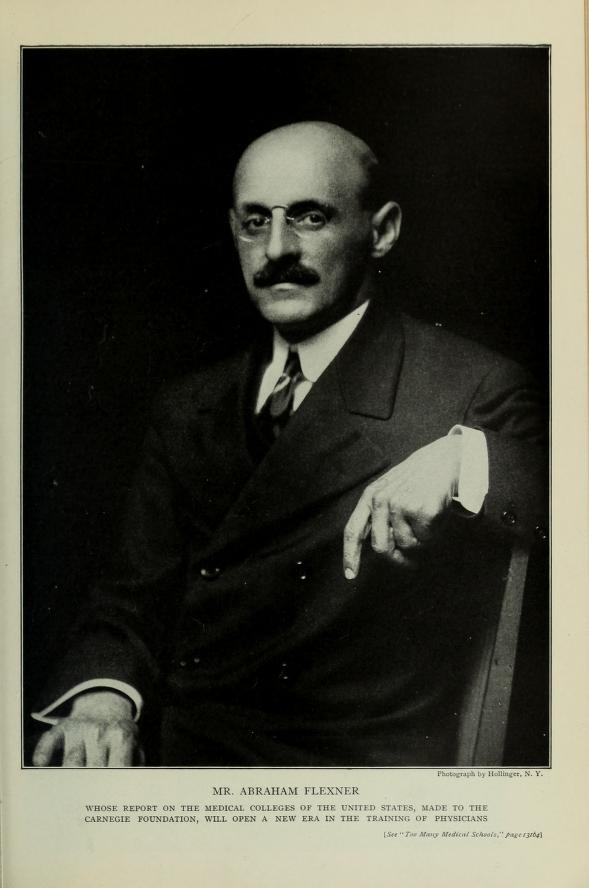 Abraham Flexner the American educator, best known for the reformation of the medical curriculum which was adopted in the Philippines by 1916.
Source: The World's Work by the University of Toronto, p. 13100

Department, as we know them today, began in 1920 with Anatomy leading the path. It is interesting that Biochemistry became a department only in 1963. On average there were 100 students per year with about 300 faculty members.