Reference from the book "First International Conference History of Medicine in the Philippines"
Editor: Rev. Fr. Angel A. Aparicio, O.P.

He was the first teacher and Dean of the Faculty of Medicine when it opened in 1871. Dr. Ginard taught Anatomy at the San Juan de Dios Hospital, where the clinical teaching and anatomy classes were held. During the fourteen years he spent at the University, he was always in charge of all the first-year students. He was one of Rizal's teachers. He started classes as early as 6:30 am daily, giving one hour for lecture and one hour for dissection of cadavers using texts from French translations.

He served as Secretary of a Board, which was created on August 11, 1871, by the Rector Fr. Treserra, to write the provisional Statutes including the new reform of the Decree, which incorporated the opening of the Faculties of Medicine and Pharmacy to be supported by the Corporation that committed to contributing 30,000 pesetas to sustain the new teachers. Other members of the Board were the Rectors of the University of Santo Tomas, Colegio de San Jose, Ateneo Municipal, and other delegates from the Faculty.

Dr. Ginard was later assisted by Dr. Mariano Marti in the conduct of classes in Descriptive Anatomy, General Physiology, and Exercises on Osteology and Dissection. He died in 1885 while teaching in his Anatomy class.

He wrote the Manual of Domestic Medicine and the Art to Preserve Health for all People, published by Ramirez y Giraudier Printing Press, Manila, 1858. 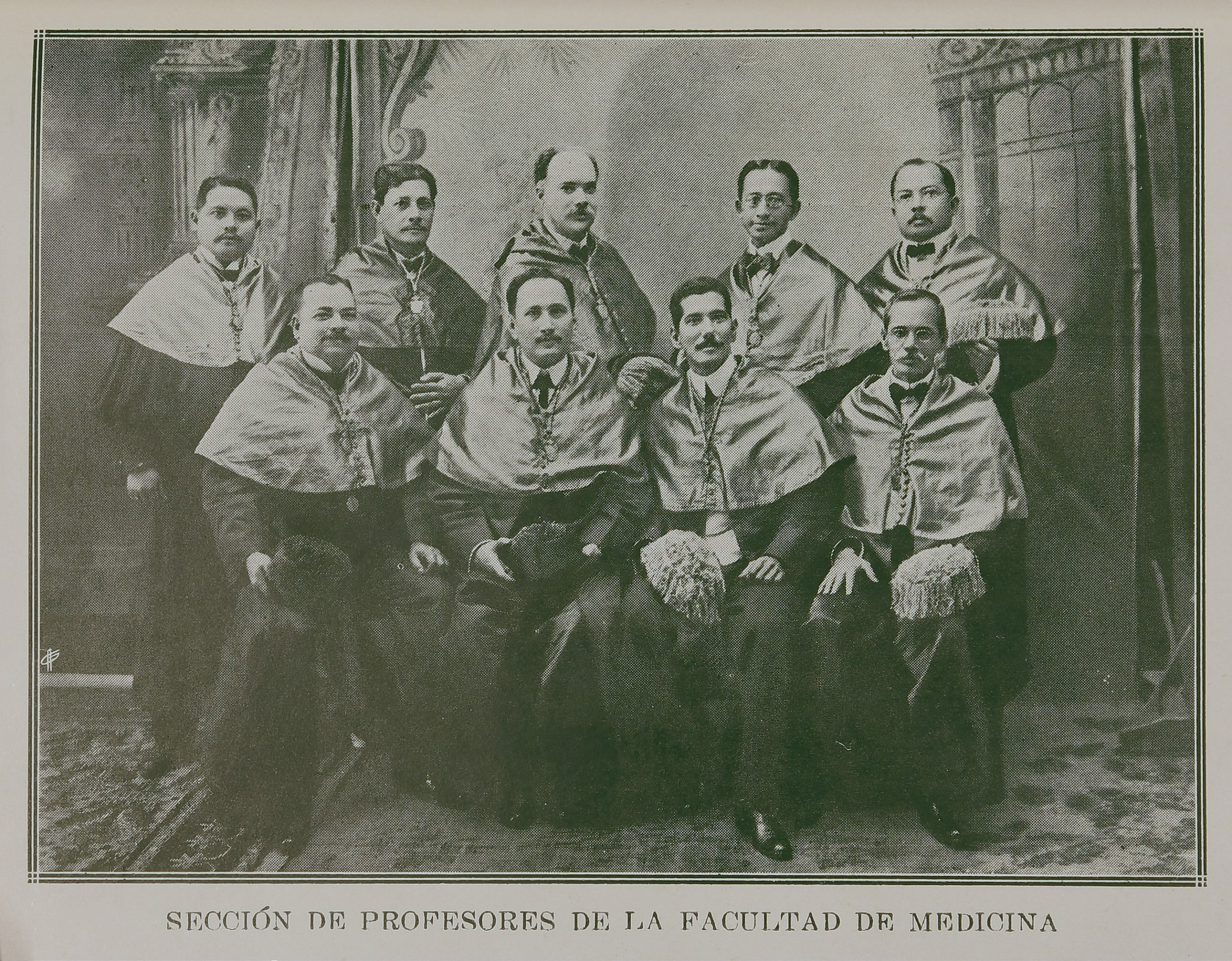 After helping Dr. Ginard with the Exercises in Osteology and Dissection, Dr. Marti felt the need to expand the courses offered in Medicine. He proposed to the University Rector to hire more personnel, to rent a new place, to acquire more instruments and drugs, and to procure and anatomic surgery section for effective teaching.

He taught Therapeutics, Physiology, Private and Public Hygiene, Medical Matters, the Art to Prescribe, and Ophthalmology in the 2nd, 3rd, and 4th years. He was one of Trinidad Pardo de Tavera’s and Jose Rizal’s teachers.

To further improve medical education, he was one of those who suggested to have a Medical and Surgical Academy and to have a boarding school in the clinical hospital. The students would have more opportunities to practice their learning as they were asked to make rounds accompanying doctors who visited patients at any time of the day or night.