On my calendar, I had drawn a big circle over the dates of September 1st to 6th, 2021. San Francisco, California! I had booked and reserved a trip last year for our 40th medical jubilee, but it was unfortunately cancelled when the COVID-19 pandemic brought fear, distress, confusion, and death around the world, including the United States. It was disappointing for us all, but there was no choice! We had almost 100 attendees last year. This year, the great USTMAAA was tiptoeing, hoping to be able to hold the jubilee celebration in September. Once the date was set, I reserved a hotel room at Hyatt Embarcadero and booked a ticket with Southwest Airlines, a direct flight from New Orleans to Oakland, California.

Six days before the anticipated trip, a weather report of a disturbance in the Gulf of Mexico headed toward Louisiana threatened to scrap plans as it was upgraded to a hurricane. I was worried but determined to attend the reunion by hook or by crook! Hurricane Ida made a landfall as a category 4 storm with 140 mile per hour winds on August 29, the same day Hurricane Katrina struck New Orleans 16 years before. Eerie! I evacuated to my property in Lafayette, which was less vulnerable to the threat. Three days later, before the authorities made an official statement allowing evacuees to return, I took the chance and drove back to New Orleans to check on my properties, removing all perishables in the refrigerators, remembering the maggots I had to deal with after Hurricane Katrina. The drive was smooth, and debris had been moved from the streets. The storm had destroyed 8 transmission towers, cutting off power to the entire city. Even hospitals had to rely on generators. With the city still largely evacuated and with no help available, I worked for 12 hours cleaning in the summer heat and eventually into the pitch of blackness. With three coolers of whatever I could save, I drove back to Lafayette and went to bed. With no power, with all flights leaving New Orleans still cancelled.

As early as April, we started deciphering the steps of two dance videos assigned to our “Midwest group” (even though I live in the South, not the Midwest). I was assigned to look for costumes for our dance. Resourcefully, I was able to get the costumes straight from Bali, Indonesia without any problem. Initially, our group had some disagreement about the original Shantik dance assigned to us. I felt the steps were vibrant and energetic! Some thought the steps were impossible to follow. Rather than replacing it with an easier routine, we eventually chose to tackle the original dance, but we had no way to practice together, being in five different states! Using the video as a guide, I recorded myself with my interpretation of the steps to make the process less painful. 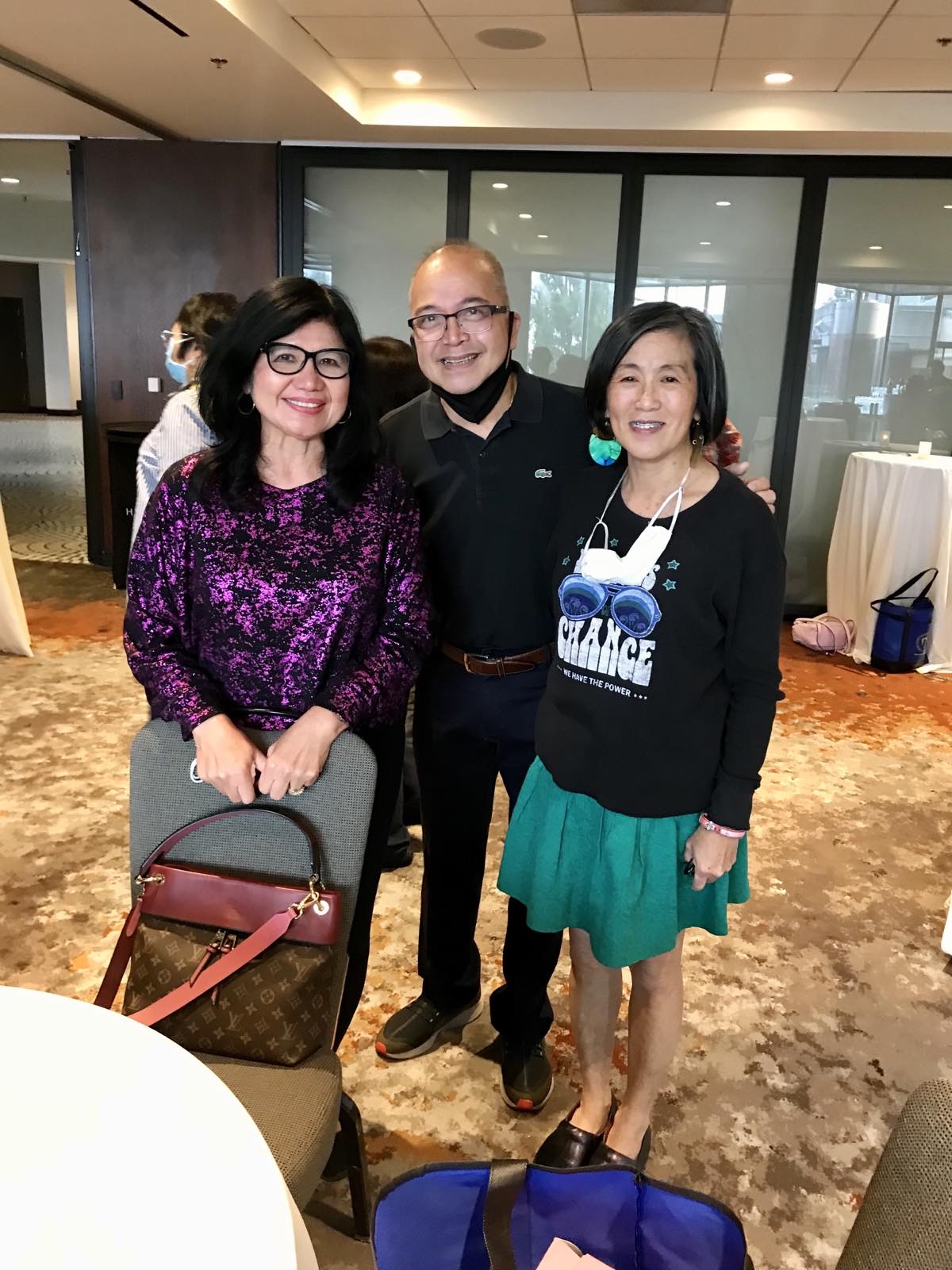 Early the next morning, I was able to request Southwest Airlines to change the outbound airport from New Orleans to Houston, Texas, and the date from September 1st to September 2nd.The next night, I left Lafayette at 11:00 pm and arrived in Houston at 3:00 am. We boarded at 4:30 am. Then a 3 hour nap. After arriving in Oakland at 7:00 am, a simple trip on the BART to Embarcadero, just steps from the Hyatt. The check-in was smooth, and by 9:00 am, I was in the hotel room. Still full of energy, I picked up the class practice merienda from Good Mong Kok Bakery. With reasonable prices and delicious goods, no wonder there is always a mile long line filled with locals and some tourists who read the Fodor's Travel Guide! Somehow, the 1979 Class found out I was on my way to the Bakery and begged me to pick up orders for them, so I texted the new orders to my private contact inside the Bakery to bypass the line. The walk to the Bakery was nine blocks on streets going uphill and downhill. I waited while they prepared the orders and handed cash payment before I could receive them. I am very thankful to my back-up, Rolly and his son, who carried the gigantic boxes of food along with me in their car to the Hotel.

It was a wonderful experience to see our classmates again since we had not seen each other physically for several years. All smiles, laughter and chatting, eating and also practicing our own assigned dances. We have classmates with less hair, or grayer hair, since we saw each other 6 years ago. We had classmates who never attended reunions before but were now attending after 40 years. Wow! We had pictures taken with our professional photographer Willy Tupas, and also with other classmates who were photographers by circumstances. We posed here and there and tried to be wherever a ready camera was located!

That night, after the USTMAAA's sumptuous dinner, I was so tired and collapsed into a very sound sleep. 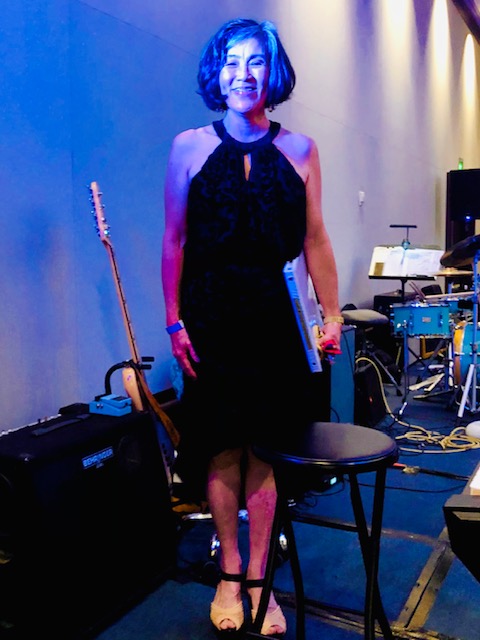 Dr. Doreen Tan Abadco is a retired Anesthesiologist from New Orleans. She married a fellow Thomasian, Dr. Douglas Lim Abadco, who passed away in 2007. They had two children together, both of whom are now practicing doctors in the States.